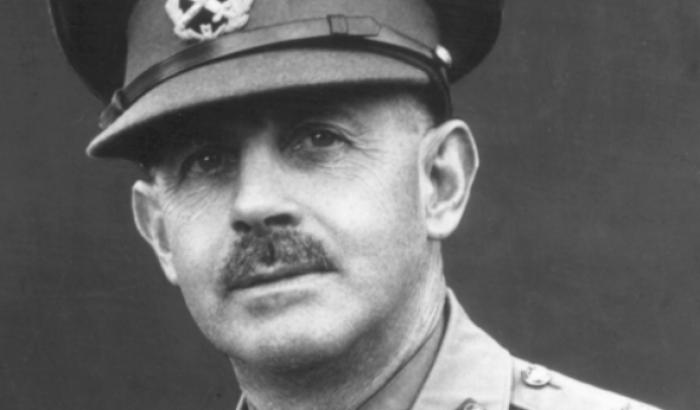 In 1913, Brigadier Mackay was commissioned in the Citizen Military Forces and in 1915 he served with the AIF in Egypt, Gallipoli and the Western Front, becoming Brigadier-General. In 1922, he resumed teaching physics at the University of Sydney and in 1925 he became the first Student Adviser and Faculty Secretary.

Brigadier Mackay became Headmaster of Cranbrook School in 1933. In 1933, there were 212 boys, of whom 186 were day boys and 26 were boarders. In the wake of World War 1, Headmaster Mackay formed the Preparatory School and formally separated the Junior School from the Senior School; in addition, three more Houses were founded and the Chapel was consecrated.

Brigadier Mackay was knighted in March 1941 and was awarded an honorary Doctorate of Laws in 1952.