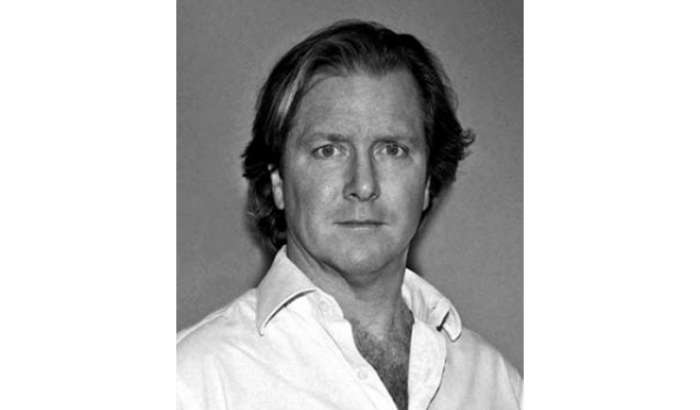 What characterises David Handley is his curiosity about the world and his drive to turn curiosity into opportunity.  A lawyer by training, and the son of former NSW Court of Appeal Justice Ken Handley AO, David is best known as the founding director of Sculpture by the Sea.1

A much-beloved art event held annually at Sydney’s iconic Bondi Beach, Sculpture by the Sea has been a favourite amongst locals and visitors for the past twenty years. Inaugurating it in 1997, David left his career as a lawyer to make it happen.2 That first year, he worked out of his lounge room with a handful of volunteers. His marketing budget was $400, but with this he managed to attract 20,000 visitors.3

In 2017, the event featured over one hundred sculptures, chosen from hundreds of submissions from around the world. Arranged along the length of the two kilometre coastal walk between Bondi Beach and Tamarama, the sculptures now attract about half a million visitors a year.

The event was so successful as a model that David was commissioned in 1998 to produce exhibitions in a series of Australian coastal locations, making it the largest visual arts event then held in Australia.4

He was later invited by the Crown Prince and Crown Princess of Denmark to establish a Sculpture by the Sea in Aarhus, Denmark.5 In 2009, Handley commissioned a report analysing the contribution of Sculpture by the Sea to NSW's economy. The report found that it had attracted $23 million in direct spending and $59 million in indirect spending. Demonstrating its wide appeal, the report also showed that 16 percent of visitors travelled from the western suburbs of Sydney and 13 percent from regional New South Wales.6

David studied an Arts degree at the University of Sydney and completed a Masters in Law at Kings College London. Despite an early focus on law, a family legacy, David’s future career as a social entrepreneur was emerging in the broad interests that he followed at school.

He pursued a wide range of activities at Cranbrook that suggests an inquisitive nature. He was school prefect, and head of his house. He was on the chess team in the late 1970s, winning prizes for that activity. In 1980, he won a credit in the Australian Mathematics Competition. In 1982, he sat on the Library Committee and was given a Librarian’s Badge. He was the Sports Editor for The Cranbrookian in the early eighties, and won prizes for cricket.7

His spirit of enquiry ultimately led him to create Sculpture by the Sea, which despite his involvement in other projects remains his crowning achievement because of its contribution to the cultural life of Sydney.8

The visual arts have a long history in this country dating to the first, indigenous Australians. For a nation that has always had an important relationship with the outdoors, it is essential that its art be displayed not only in galleries and museums, which is probably why Emeritus Professor Sasha Grishin has called Sculpture by the Sea “as Australian as Vegemite”.9